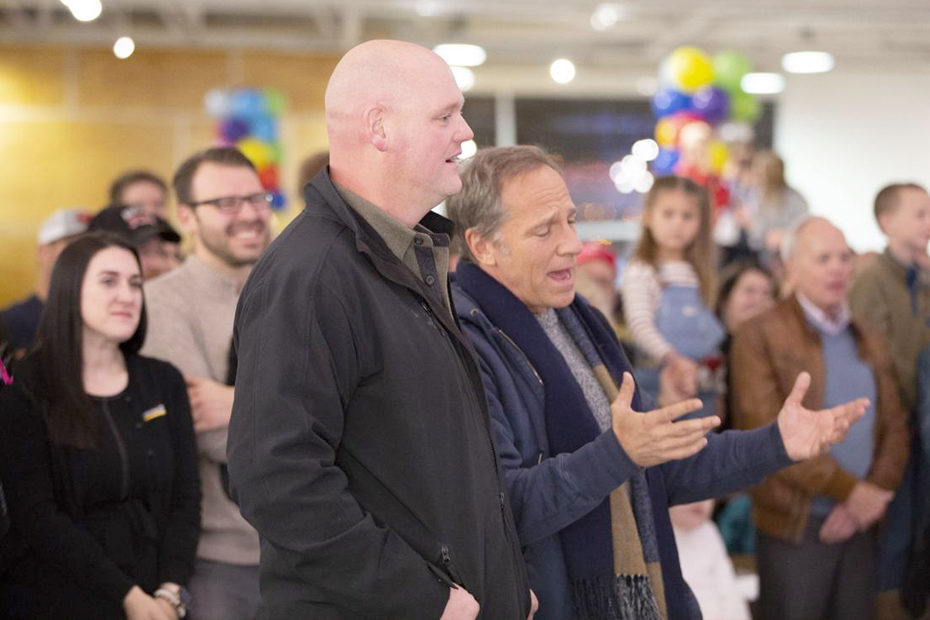 Drew Gerken has been delivering household items to families and individuals in need for more than seven years through his nonprofit, The Furniture Project.

On Tuesday, it was Gerken who got a surprise delivery just in time for his 41st birthday.

The Omaha firefighter received a new moving truck, while he was being filmed to be featured in an episode of the Facebook Watch reality web television series “Returning the Favor with Mike Rowe.”